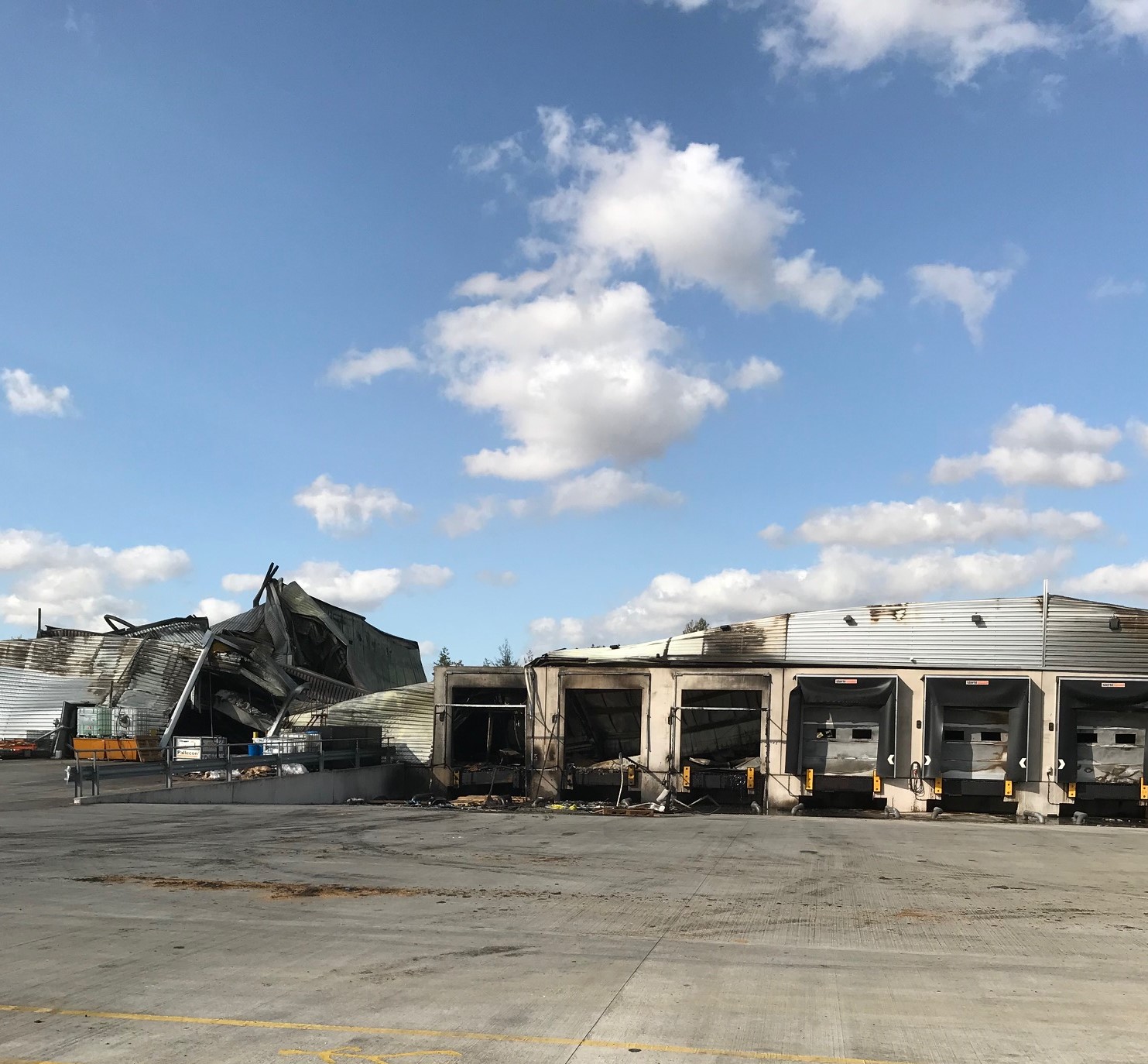 A fire, which started at one of Europe’s largest independent suppliers of ingredients to the food industry, occurred at their Basildon food distribution warehouse in August 2020. The fire destroyed the buildings and contents, which included sugar, jam, chocolate products and milk powders. There was also around 60,000 litres of soya bean and rapeseed oil products on site when the incident occurred.

With 20 fire tenders and more than 100 firefighters in attendance, contaminants including fire-water, melted stock and oils migrated into the surface water drainage and discharged into an adjacent brook. The brook flows to a large river approximately five miles from the site. The products entering this river meant a dramatic reduction in river water quality and resulted in the loss of 1,500 fish.

The Seed Environmental team was called in three weeks after the fire to undertake remediation to restore the brook to a pre-incident condition. Oil was observed within the brook and emergency action was undertaken to prevent continued migration of the contaminants downstream.

On site clean-up works were being undertaken by a third party and during these works a further release of sugar water entering the brook was identified by Seed. Through good communication led by Seed with the onsite third party, the client and Regulators, a way forward was quickly agreed and implemented to prevent further environmental damage.

A programme to remove the spilled oil from the surface water brook was successfully instigated, followed by a period of long term monitoring. The Environment Agency, content with our approach to the incident, has confirmed works completed to date have been successful in preventing the spread of further contamination downstream.

Services provided by our experts 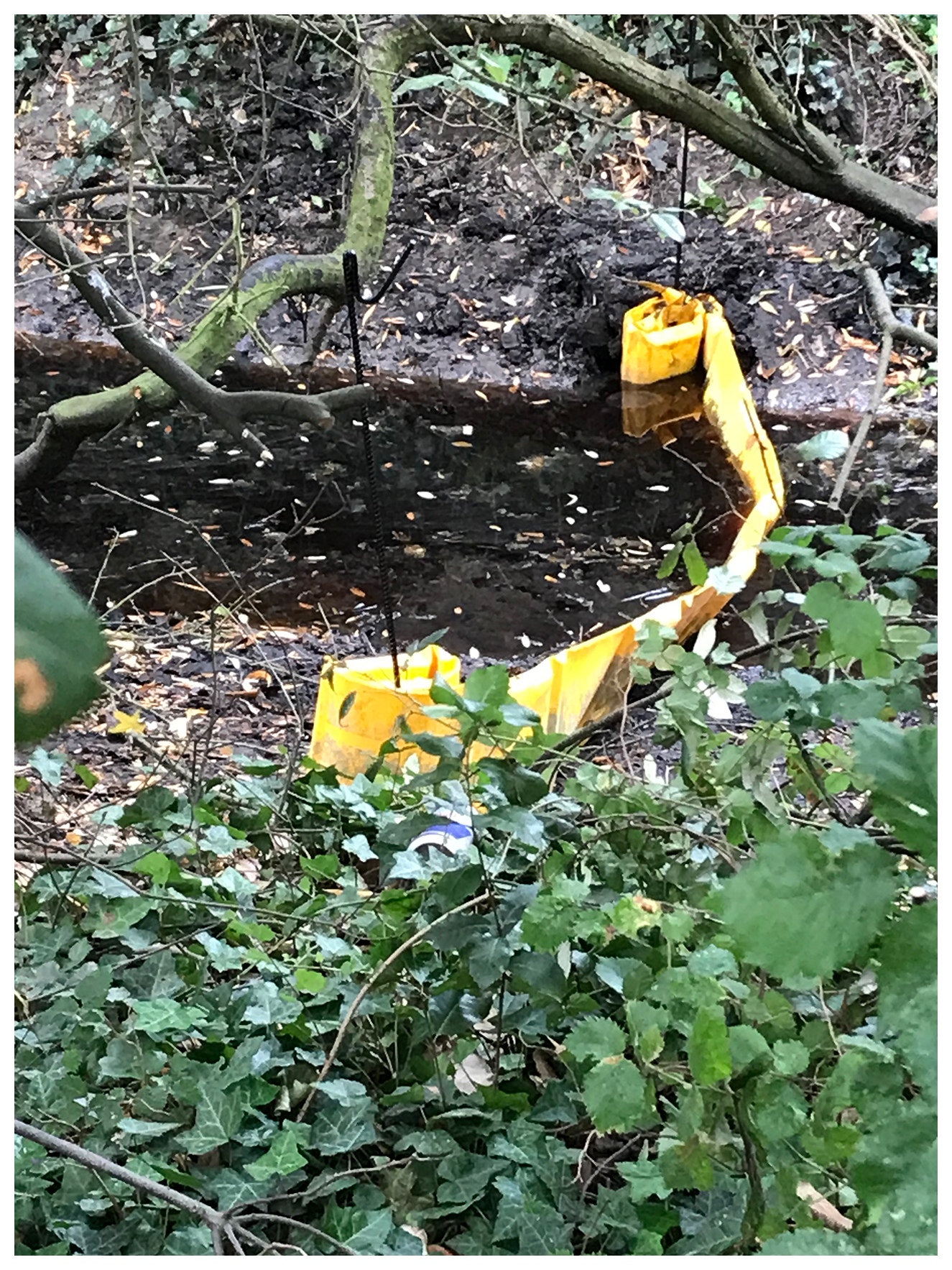 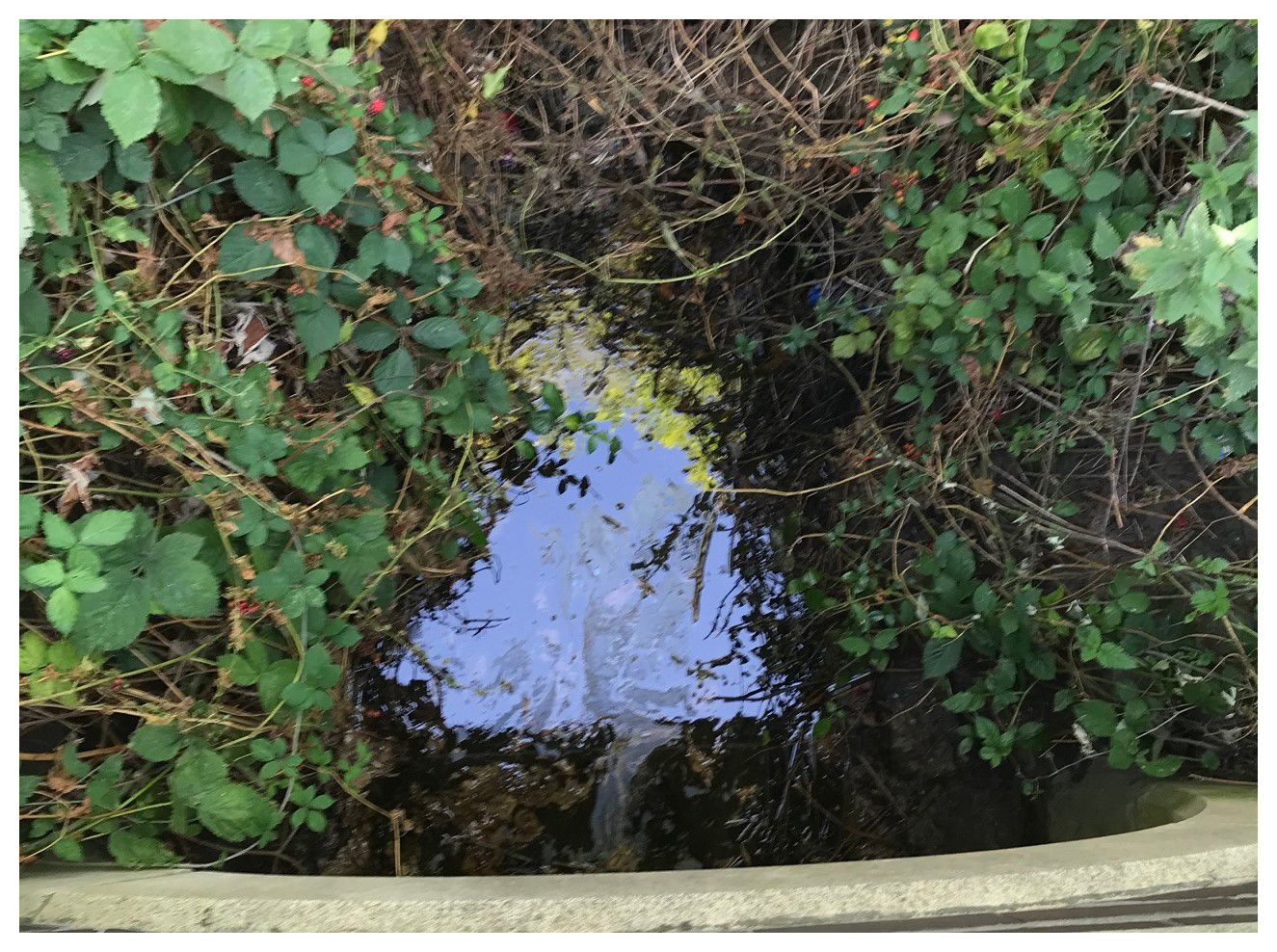 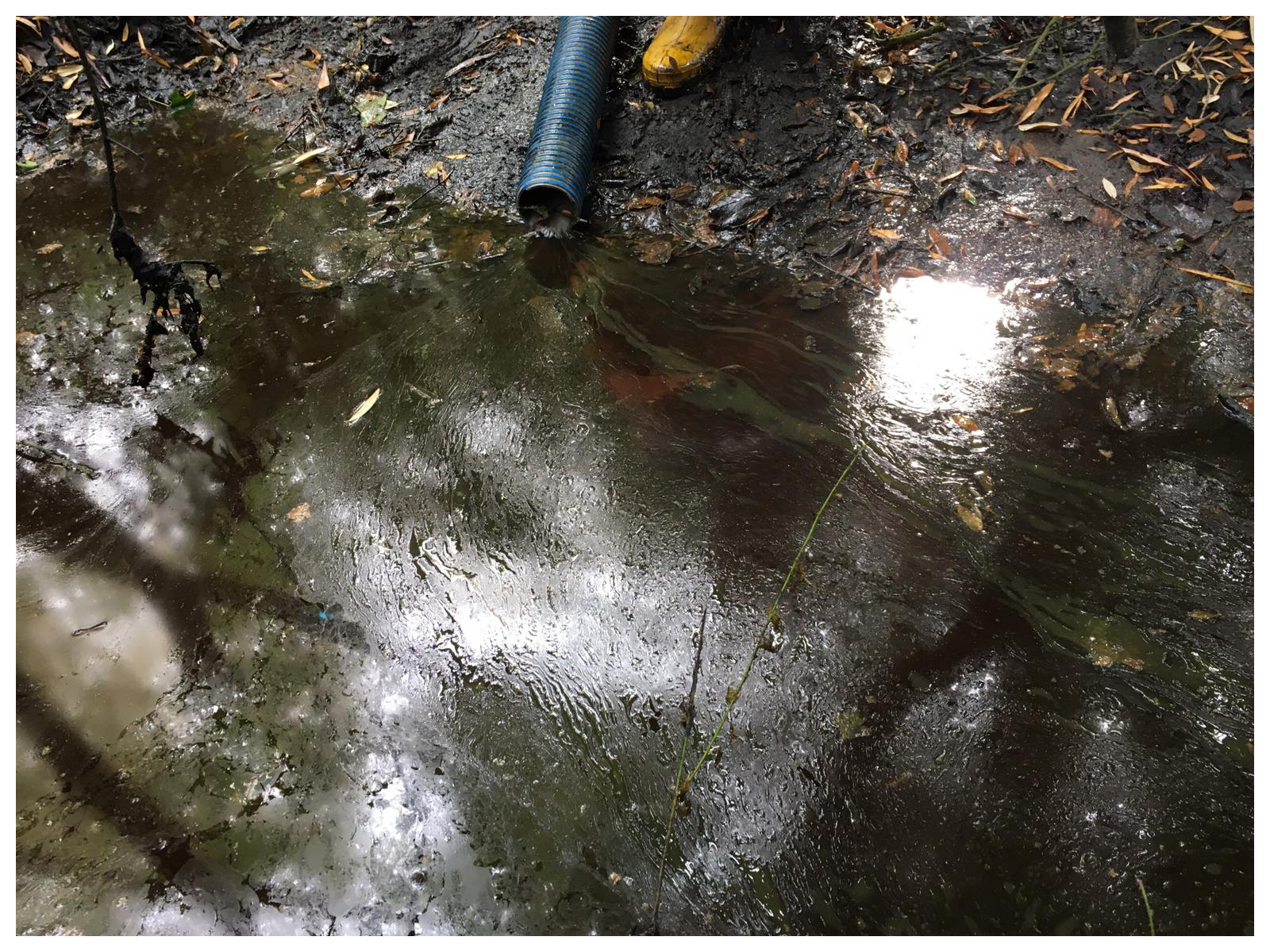